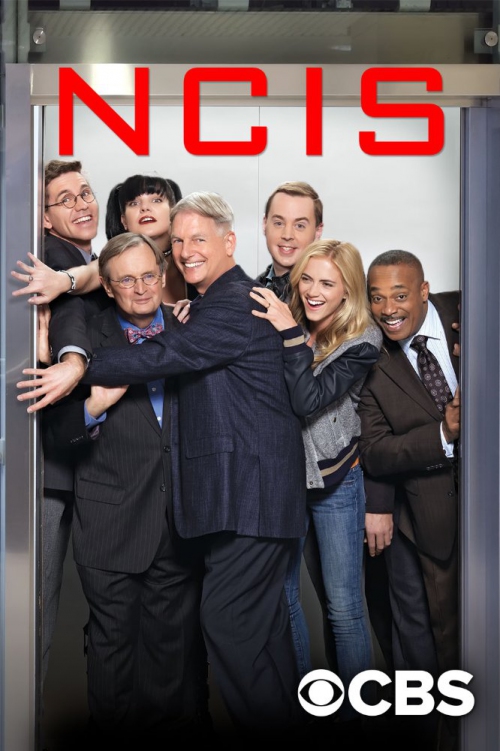 NCIS is a veteran crime and law series, which is broadcast on the CBS network in America. The show is a collaborate effort of Donald P. Bellisario (Quantum Leap; Magnum, P.I.) and Don McGill (NUMB3RS, CSI). A product of Belisarius Productions and CBS Television Studios, NCIS (stands for Naval Criminal Investigative Service) premiered in America in fall 2003.

NCIS follows the daily routine of the special unit founded to investigate the issues of the US Department of the Navy. At the top of this special unit stands a unique personality and experienced agent Jethro Gibbs. A hilarious detective Anthony DiNozzo, a loquacious pathologist Donald Mallard, a medical examiner Abby Scuito and a computer expert Timothy McGee make his team. Together, these unusual people are investigating the most sophisticated cases, pulling each other’s legs and rescuing one another again and again.

Season 13 of the long-running series hit the small screen in America in fall 2015 and included 24 parts. Season 12 of NCIS attracted about 17.3 million fans, which is exceptional. Considering the highest ratings and all the wide critical acclaim, it was quite predictable that NCIS would be renewed for chapter 14. 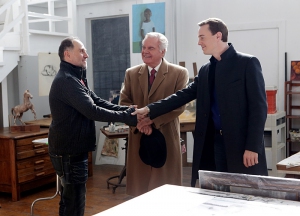 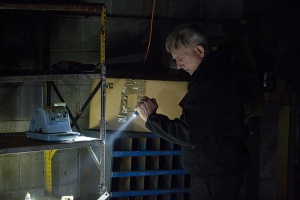 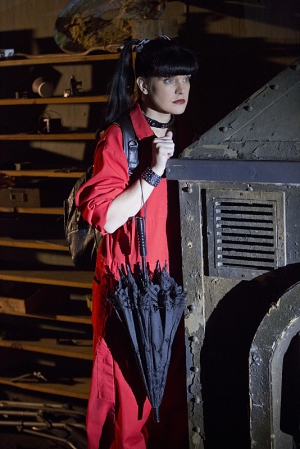 NCIS Is Adding A New Team Member: Get The Details