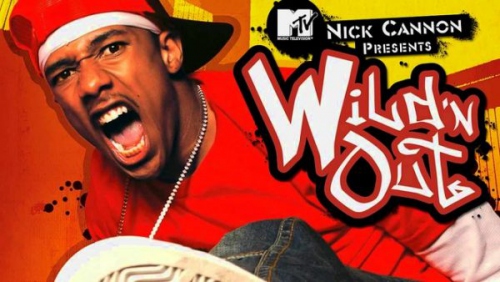 Nick Cannon Presents: Wild 'N Out is a popular USA sketch comedy and improvisation TV show broadcast on the MTV2 channel. The improvisation show is a brainchild of witty ceremony master Nick Cannon, famous for Make It Pop show and America's Got Talent, and he is also one of executive producers.

Season 1 of Nick Cannon's program was airing from 2005 to 2007 and then cancelled. To the delight of fans, the show was renewed six years later. Wild 'N Out follows Nick Cannon and popular TV-figures leading a team of improv stars to win the humor contest. In fall 2014 the hilarious hit show was installed for the seventh season which hit the small screen in summer 2015.

After Stevie J made rude jokes about one of celebrities, Nick Cannon twittered to thank the offender for hastening another cycle of the series, which recently premiered in the USA. The ongoing installment of the sketch show follows prominent guests and team leaders, including Timbaland, Tyga, Bella Thorne and many other celebrities. Wild 'N Out will please you with everything that made it a hit show, including striking improv and head-to-head battling. If you are a fan of comedy sketch improvisation, we have good news for you: as the most-watched MTV2's, the series is back to the MTV channel since August 08, 2016. 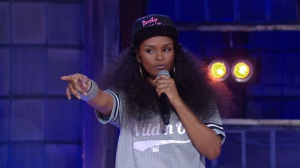 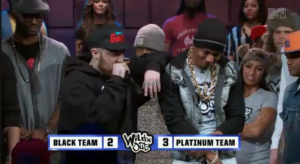 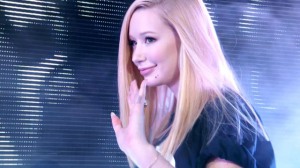