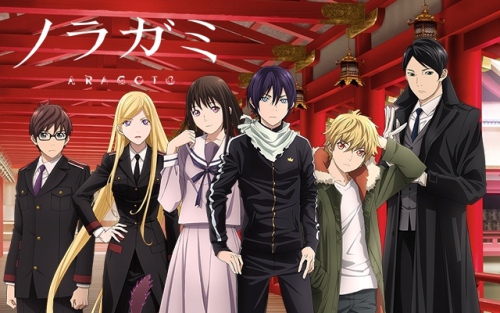 Noragami Aragoto is a computer generated animated series, produced by BONES studios. The hilarious series tells the story of a god Yato, who always finds himself in clumsy situations. He has an “on-call” job and requires 5 yen for his missions, which is an ordinary sum of donation in temples in Japan. Yato meets his loyal friends under extraordinary circumstances – one of them risked to be killed trying to save the flopper god, when he stuck between the world of gods and humans. Yato’s other helper, Yukine, is a ghost, whom the god transforms into a magic katana weapon.

The sophomore installment of Noragami Aragoto follows the fight with Yato’s worst enemy, a powerful goddess Bishamonten. In this adventure animated series, the viewer is offered a mythical thriller set in city, where people and ghosts live side by side and gods even have to fight for cash donations.

The series’ graphics is not the best work of the anime creators, which we have seen, but the viewers mainly appreciate striking battles and the charisma of the main character.

The series is based on manga, which is still being released, so the producers will probably not stop at 12 episodes. So, if you are a fan of the brave but simple god, check back with us. 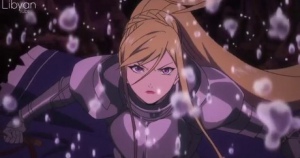 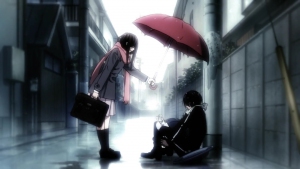 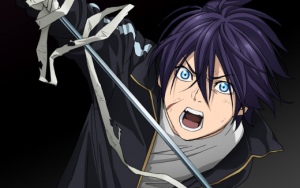