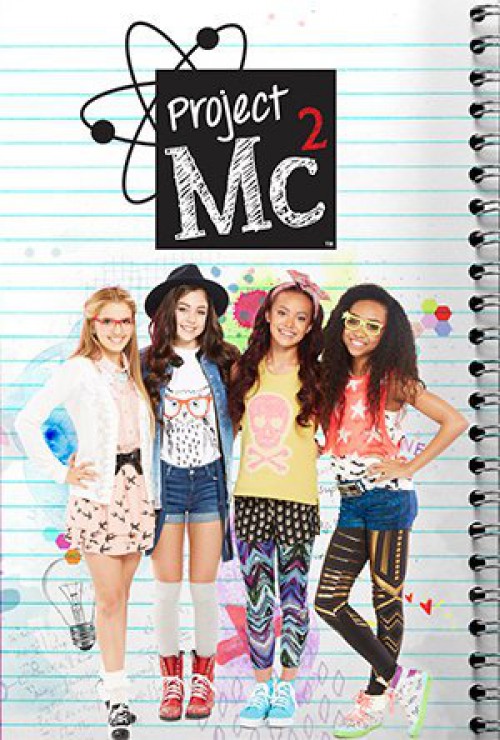 Project Mc2 is a hit Netflix teen series airing on the on-demand media giant in the USA and more than 50 other countries. The newest popular spy show is a brainchild of Jordana Arkin and Shauna Phelan. The initial season of Project Mc2 debuted on the media monster Netflix in August 2015. Mika Abdalla, Victoria Vida, Ysa Penarejo and Genneya Waltonstar star in the series alongside Danica McKellar, who is a talented actress, an author ("The Wonder Years") and a mathematician.

The plot of Project Mc follows four brilliant girls who are motivated to join a spy organization, NOV8, or "Innovate". The novelty of the idea that smart is the new cool is messaged by portraying science-skilled and brainy girls.

The first chapter of Project Mc2 debuted internationally on online media Netflix in summer 2015 and rapidly garnered rave reviews and even enjoyed the nomination for the Daytime Emmy Award. Thus, the expectations for the sophomore cycle are pretty high.

In April 2016 Netflix uncovered its partnership with White House Council on Women & Girls, a U.S. governmental organization aiming to encourage girls to do science, technology, engineering, art and math and to ensure that all things are possible for all people. Season 2 of the show was released worldwide on Friday, August 12, 2016, and a third run was made available in fall 2016. 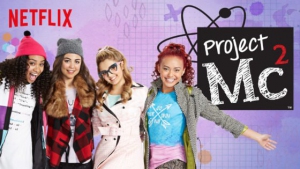 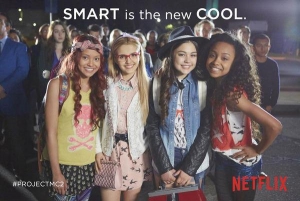 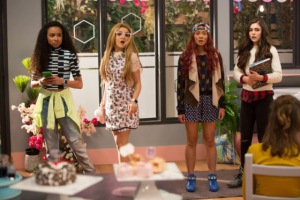 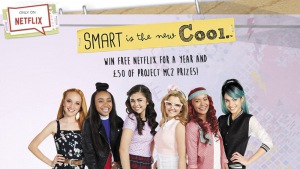