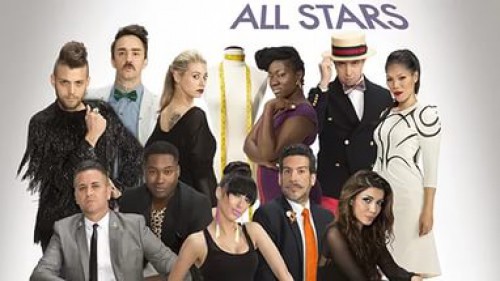 The Project Runway’s by-product has the same format as the original series. Every week the designers are given a new challenging task and one or two days to do their best and mission it. After each runway show, one of the designers is eliminated until three are left to compete in the grand finale and win the title and the grand prize.

In previous cycle of Project Runway All Stars Alyssa Milano came back as host alongside demanding judges Georgina Chapman, Isaac Mizrahi and mentor Zanna Roberts Rassi, major fashion editor of the world-famous magazine Marie Claire. Thirteen of the past contestants, loved by the viewers, returned in the competition to try themselves again at winning the wished title and the hefty cash prize. Project Runway All Stars has a huge fan club and averages more than 4 million followers per season.

In spring 2016 the program was been officially renewed for cycles 6 and 7, which shows that the producers are sure Project Runway All Stars will be on a roll All three series have been delivering great viewership numbers for the network and co in the future. 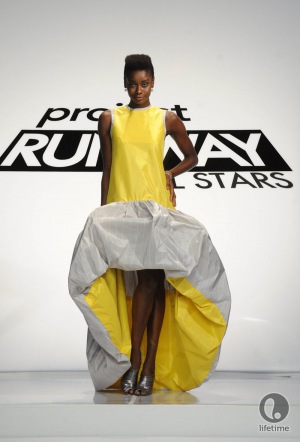 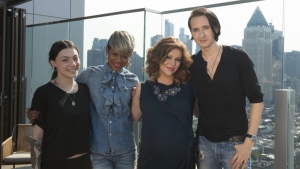 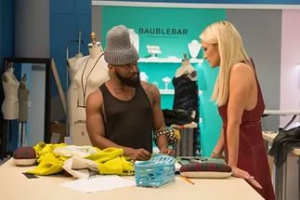 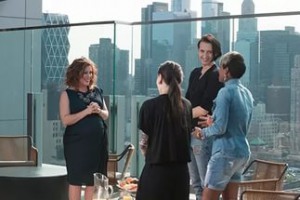 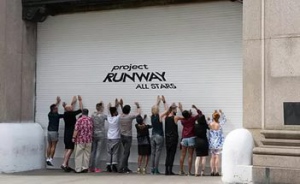 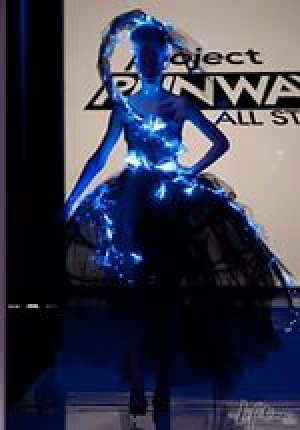 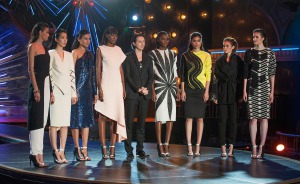 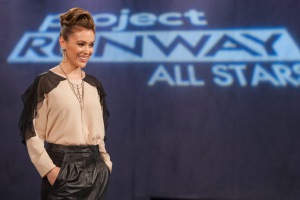