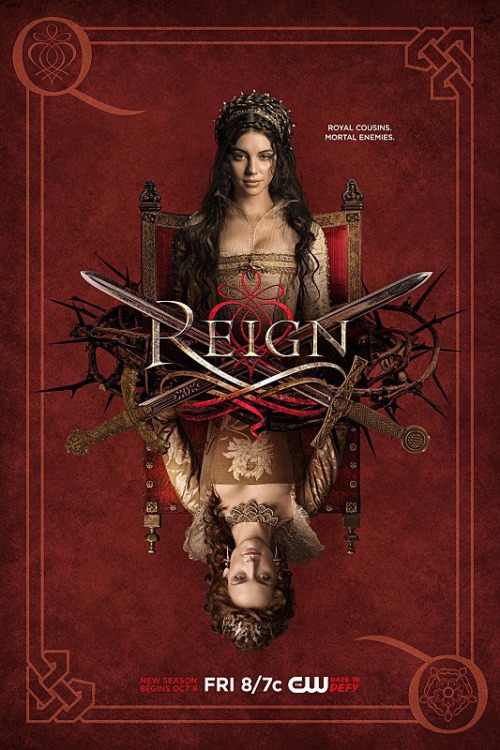 Reign is a popular fantasy and drama series, which has been filmed in Canada and available on The CW network in America since fall 2013.

The newest third chapter of Reign included eighteen 30-minute episodes and was released in fall 2015. The fantasy drama series has received praising reviews from viewers and critics. Americans are known to be fans of history, and they acquire a good lot of their knowledge of history from the screen. However, Reign was not showing amazing ratings, especially compared to other network’s smash hits like “Supernatural”, “Arrow” and “The Vampire Diaries”. The third chapter of the series was attracting fewer than 1 million viewers, and it is a 10% decline.

Although such weak performance, the period drama series Reign is considered to be worth investing in, and the CW network has greenlit the romantic historical and drama series for season 4. CW has a good sense for picking up hits, so Reign will probably do its best in the upcoming chapter. 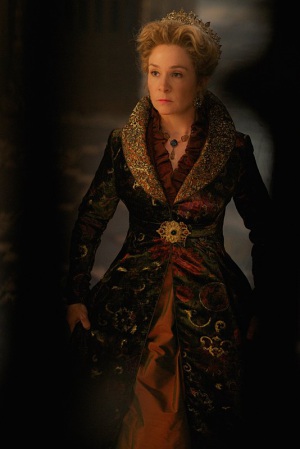 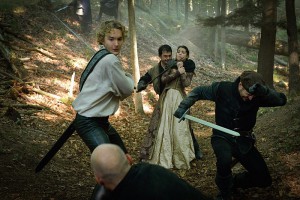 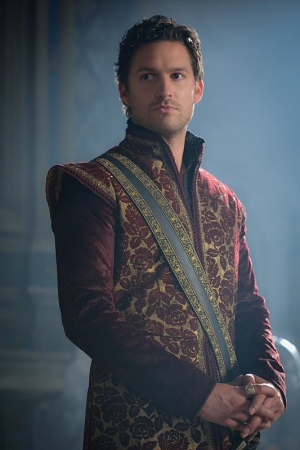 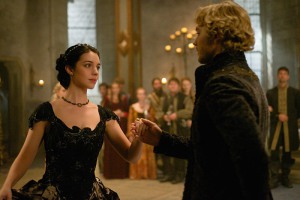 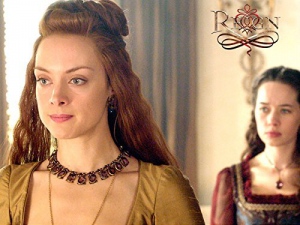