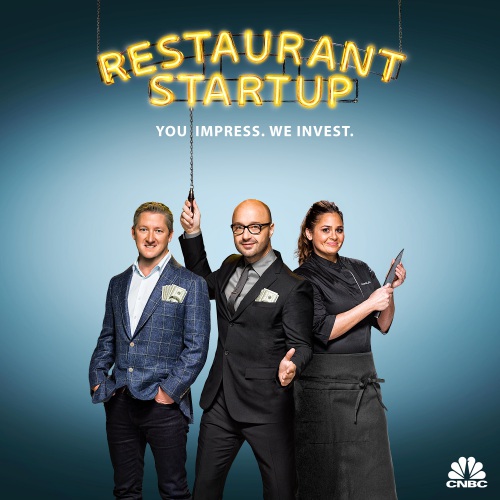 Restaurant Startup is a widely acclaimed cooking contest coming show from the production studios JB Crushed and Shine America and airing on the CNBC network. The food themed series was released in July 2014.

Restaurant Startup’s idea is very similar to the popular ABC channel’s business program Shark Tank where ambitious beginners are competing for investments from advanced business sharks. In Restaurant Startup, hosted by prominent chefs and successful restaurant owners Joe Bastianich and Tim Love, next would-be restaurant stars try their hand and get a jump start in their careers. Each episode follows two teams of ball of fire restaurateurs offering their original concepts to the hosts. After only one group gets greenlit, it has only 36 hours and a start fund of $7500 to open up a new restaurant. In the end of each part, the hosts make their final judgment if they will invest in the business or not.

As Restaurant Startup gives its viewers a good dose of competition with the excitement and the adrenaline of opening a new adventure, it is not surprising that it has good ratings and reviews. And though the series hasn’t garnered any prestigious awards, those who are interested in culinary or business can get inspired by the entrepreneurs’ passion and devotion to their brainchildren. 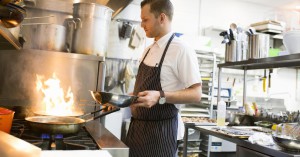 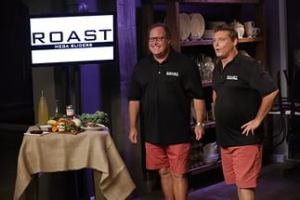 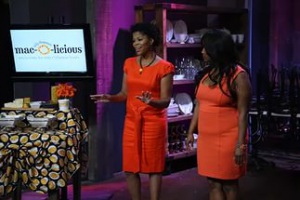 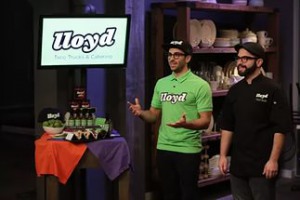 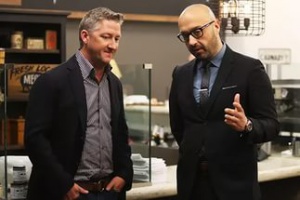 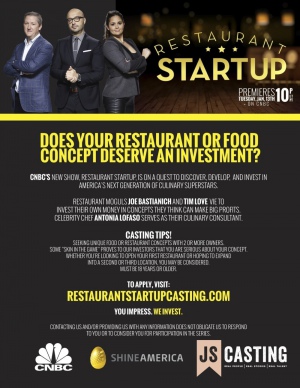