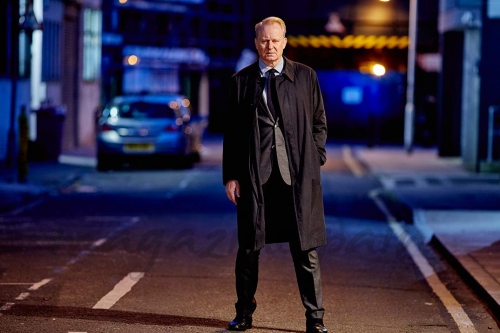 River is another addition to the lineup of new crime drama series, which is broadcast on the BBC One channel in the United Kingdom.

Thanks to Netflix, who has purchased exclusive streaming rights for the mini-series, River is available internationally, and viewers in the United States, Australia and Canada can enjoy the hit mystery and police procedural series. Penned and created by Abi Morgan (The Hours, Shame, The Iron Lady) and produced for BBC by Kudos, River premiered on the BBC One network in fall 2015.

The plot of the crime series follows John River, an extraordinarily gifted middle-aged police officer at Metropolitan Police Service. His genius is connected with one peculiarity of his mind. John is followed by ‘manifests’ as he calls them – the ghosts of perished crime victims.

The freshman installment of the series lies in six sixty-minute parts. The first portions of critical feedback are already published, and they are very praising. Viewers enjoy the storyline twists, solid writing and the developed personages. The series has got a high 8.2/10 score on IMDb and has been nominated for 3 awards and received 2 prizes - 2016 Golden Nymph for Best TV Series Drama and Best Original Composition Television Programme Score in the UK. 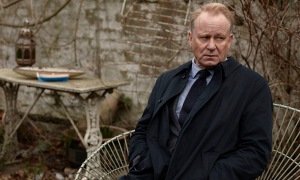 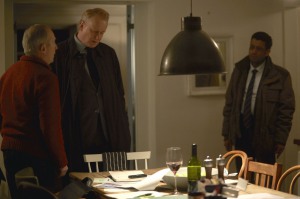 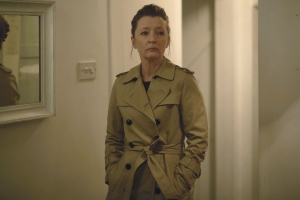 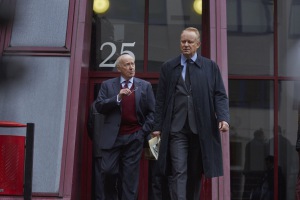 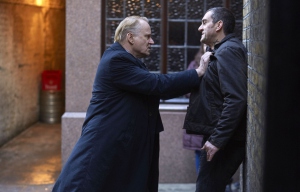