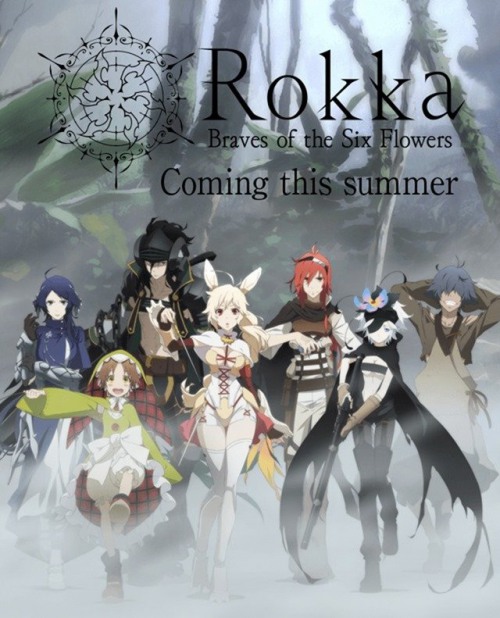 Rokka no Yuusha is the new Japanese anime series, which gained its popularity both in its motherland, where it is broadcast on four major cable networks, and all over the world. The fantasy computer-animated series premiered in summer 2015.

The plot of Rokka no Yuusha is extraordinary and traditional at the same time: we follow the struggle between the Good, represented by Saint, and the Evil, represented by demon Meijin. When the evil demon wakes up and installs the millions of monsters into the world of humans, the Saint picks up six heroes, marked by a sign of a sixfoil plant, to protect people and defeat the demon. The main protagonist, Adlet Mayer, is a bold and excessively confident young man who has got notoriety and now has to pay for the mess he’s made. He is one of the chosen heroes alongside his fellow-hero, Nashetania Loei Piena Augustra, who is a fey, and the duo travels to collaborate with the other good guys. During the way, Adlet and Nashetania garner more supporters, but at the pointed place they find not six, but more heroes. It means that there is an impostor in the team.

The adventure and fantasy series has pretty good graphics: the wonderful landscapes are painted in soft colors, which contrast with the characters and details design, which is quite electic.

Currently, there have been no news if Rokka no Yuusha will be continued. 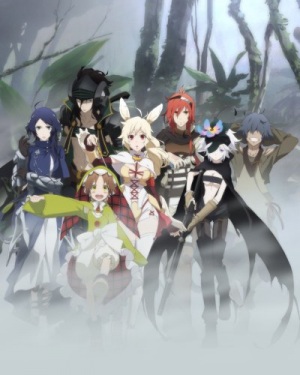 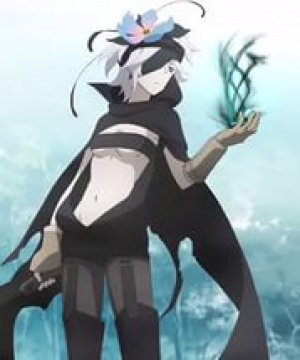 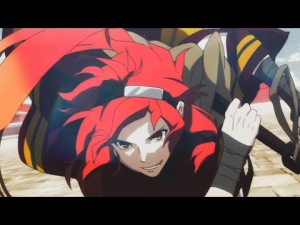