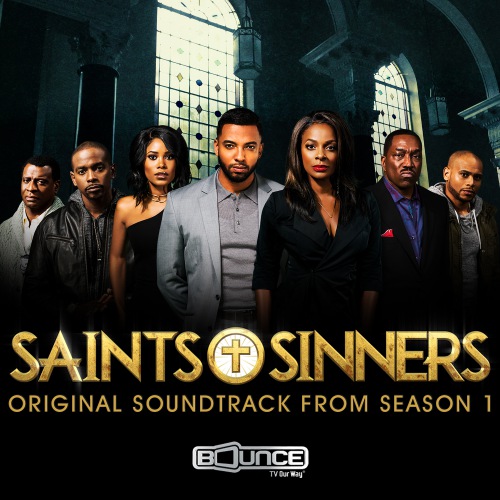 Saints & Sinners is a popular American soap opera coming from production studio Swirl Films. Penned and developed by Ty Scott, the series has been airing on Bounce TV since March 6, 2016. Alongside other scripted shows, Saints & Sinners has made the broadcasting network the fastest-growing African-American cable channel in the United States in 2016.

Saints & Sinners chronicles the lives and conflicts of members of a Greater Hope Baptist Church in a small Georgia town. For decades the community has been a family. But greed, secrets and indulgence have desecrated the feeling of community as an outrageous crime shakes this tightly knit family to its core. A sudden return of one of its long lost members leads to several mysteries to uncover. It depends on members of Greater Hope Baptist Church if the Church will be destroyed, their lives ruined and guarded secrets uncovered by the chaos that has come upon them.

From the very premiere Saints & Sinners has become Bounce TV’s first original drama and its most-watched program. The series’ first episode attracted more than 1.2 million viewers and the number of viewers continues growing with each new episode, which doesn’t happen often. Moreover, season 1 of Saints & Sinners has scored solid 71% on IMDb, which is strong for a freshman series. 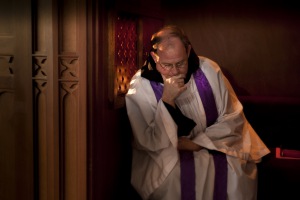 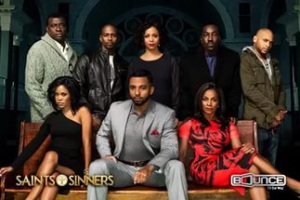 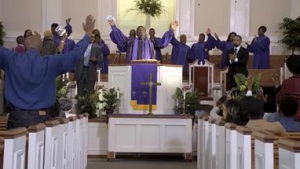 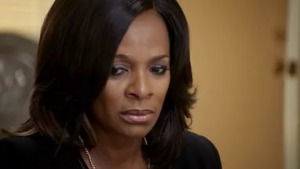 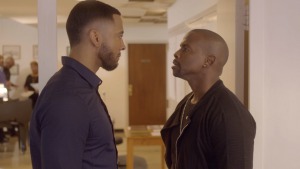