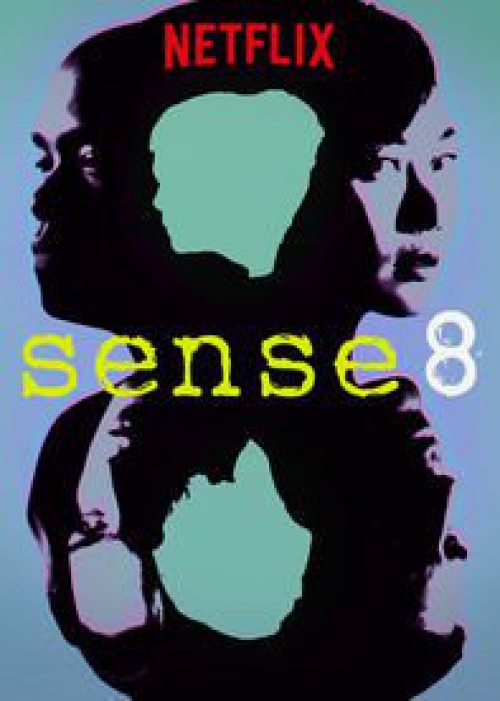 American sci-fi drama television series Sense 8 was developed by Andy and Lana Wachowski, who previously worked with such international hits as The Matrix, Cloud Atlas, V for Vendetta; and J. Michael Straczynski, famous for his most outstanding projects Thor and Ninja Assassin. All the 12 episodes of the initial season have been available on the online service Netflix monster since June 2015.

The storyline of Sense8 revolves around eight ‘sensates’, from different parts of the world, eight strangers who occasionally feel mental and emotional ties with each other. The series also focuses on such important issues that sci-fi programs usually ignore – gender, politics, religion, generation problem and sexuality.

The critical reviews have been numerous and somehow mixed (some critics claimed that several series make little sense, and some characters are predictable and cliché), but, in general, positive.

In summer 2015 Netflix has announced the renewal of Sense8 series for season 2 in a very unusual manner – in the video posted on the official Netflix twitter page. The video shows the major cast members of the series individually singing “Happy Birthday, Sense8” from different places of the world. Season 2 of the series was released in fall 2016. 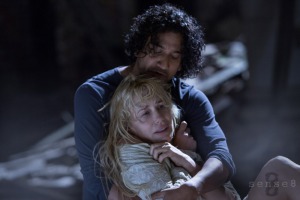 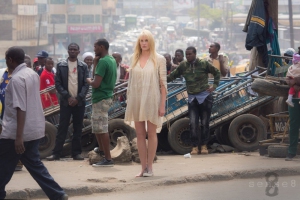 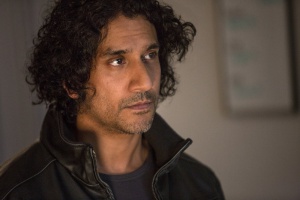 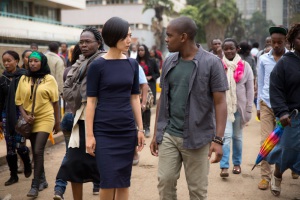 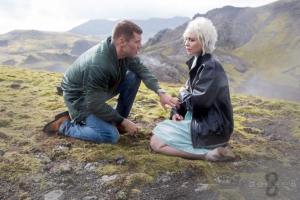 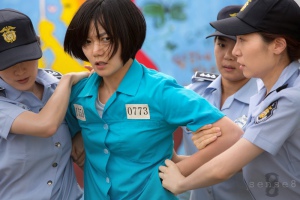