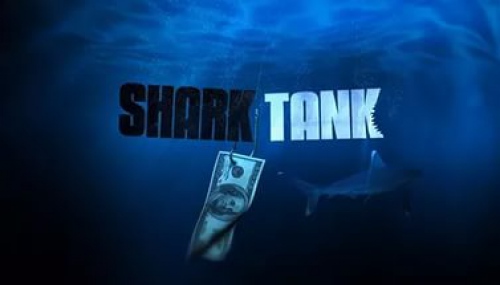 Shark Tank is a long-running reality series, which comes from Sony Pictures Television and MGM Worldwide Television. Mark Burnett stands behind the series alongside its executive producers Clay Newbill, Mark Burnett and Phil Gurin. Shark Tank premiered on the ABC channel on August 9, 2009.

The idea of the show is loosely inspired by a similar television series that used to be telecast in Japan. Shark Tank follows potential investors called "sharks" and ambitious entrepreneurs seeking investments for their business. The entrepreneurs have an opportunity make a deal on the show if a “shark” is interested. When none of the investors opt for, the entrepreneur gets eliminated. The "sharks" often find flaws in an entrepreneur's concept, but some of the investors try to soften the refusal while others can be rude and show "no patience even for tales of hardship".

Since its premiere, Shark Tank has been a cash cow for the producers, delivering strong ratings to the broadcasting network. Moreover, it has increased its ratings season after season, which happens extremely rarely. If season 1 drew in 4.8 million viewers, season 6 averaged 9.1 million viewers per episode, which is exceptional. However, season 8 was averaging just 6.2 million viewers, which is a considerable 32% drop. Let’s see if it’s going to be good enough for Shark Tank to get picked up for another cycle. 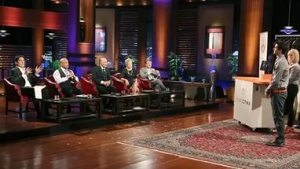 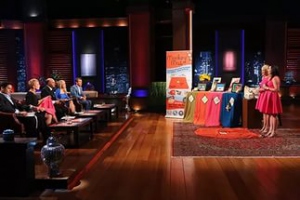 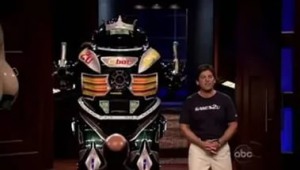 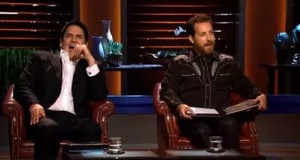 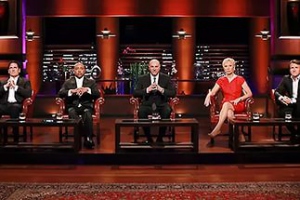 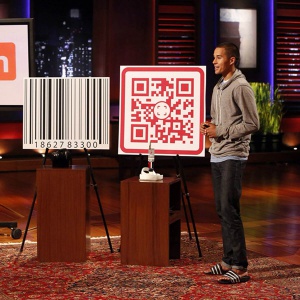