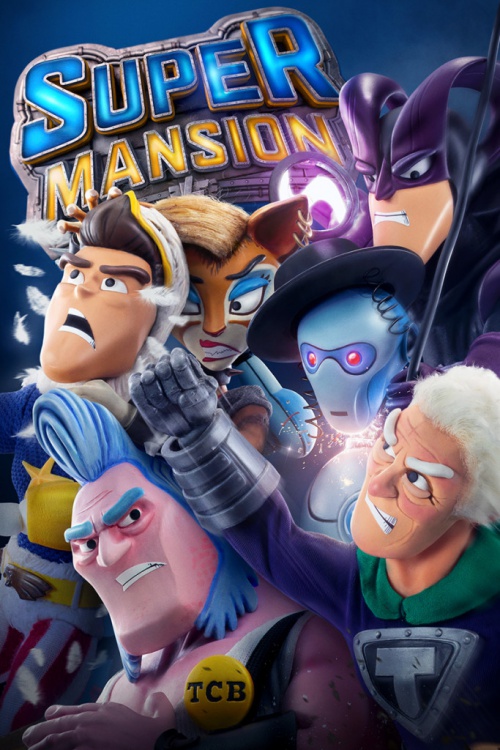 SuperMansion is a new American animated sit-com scripted series, currently available on Crackle, the newest broadcasting network, in the United States. SuperMansion is co-penned and developed by Zeb Wells (Robot Chicken, Titan Maximum) and Matthew Senreich (Robot Chicken, Al TV). Moon Shot Entertainment and Stoopid Buddy Stoodios stand behind the series. The debut season of SuperMansion was released on Crackle on in fall 2015.

The plot of SuperMansion tells the story of aging superhero Titanium Rex, who is the head of the League of Freedom. Though the members of the League are far from young, they still struggle to be up-to-date. The voicing for the series is done by Bryan Cranston (Breaking Bad, How I Met Your Mother), Heidi Gardner (Fashion News Life, Gender Schmender), Tucker Gilmore (Frozen, Wreck-It Ralph) and many others.

SuperMansion was released on the online broadcasting service Crackle in October 2015 and included thirteen 22-minute parts. From the beginning, the feedback has been extremely positive due to the storyline, humor and the great personage voicing. The series has a solid 7.8/10 on IMDb, based on more than 277 thousand viewers, which alone demonstrates Supermansion’s popularity. So it seemed a logical decision for the broadcasting network to pick up the scripted animation program for another run. 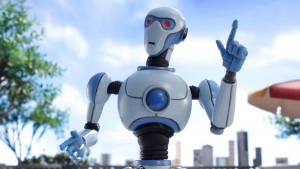 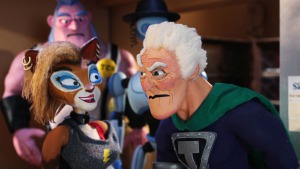 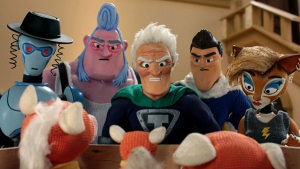 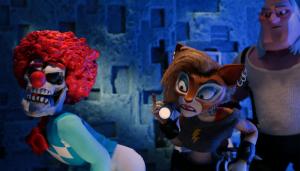 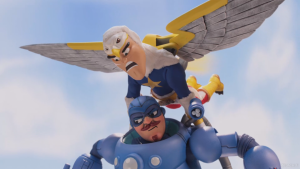 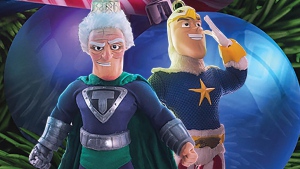