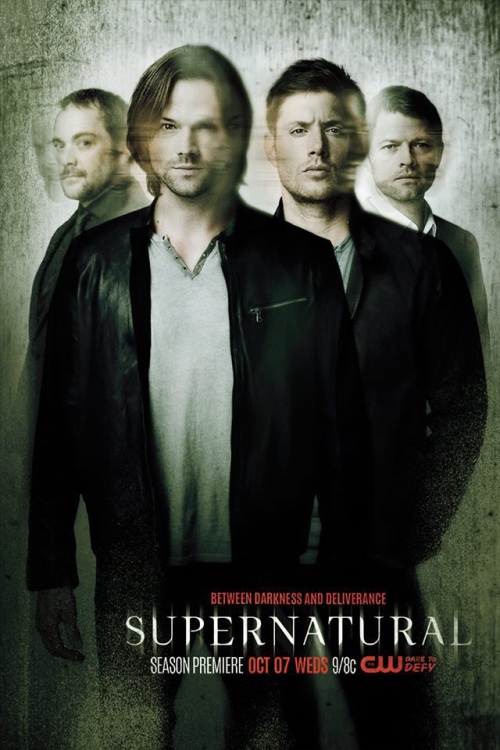 Supernatural is probably the most remarkable name in CW’ lineup of hit series. The award-winning fantasy, thriller, mystery and adventure drama series is a creative effort of Eric Kripke and is co-produced by Kripke Enterprises, Warner Bros. Television and Wonderland Sound and Vision. The long-running fantasy and horror series was released in the US in September 2005.

The storyline of Supernatural follows two fearless brothers Sam and Dean Winchester travelling around the U.S.A. by their one and only 1976’s Chevrolet Impala, which the brothers inherited from their father. Wherever the Winchesters go, they combat vampires, direwolves, ghosts, demons and other monsters to prevent the apocalypse from underworld.

The initial season of Supernatural was a smash hit and was attracting about 5 million viewers per episode. But, as it typically happens, following chapters show a slight ratings fall, and, season after season, Supernatural averaged 3.1 million fans with its fourth chapter and 2.3 million with season 9. Season 11 of Supernatural, including 23 episodes, was released in October 2015 and averaged 1.8 million followers.

Supernatural is the longest-running CW’s series, and with the decreasing viewership numbers we can't predict for how more it can continue. But two handsome and bald guys, road romance, great music hits and unbelievable adventures have secured the series for at least one more season. 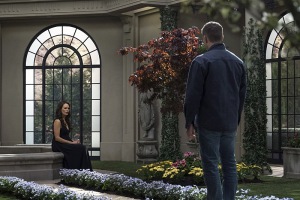 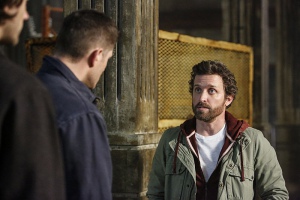 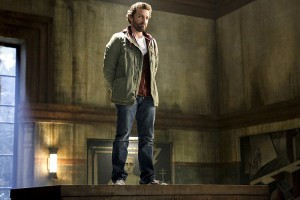 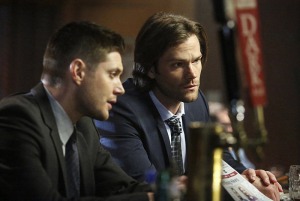 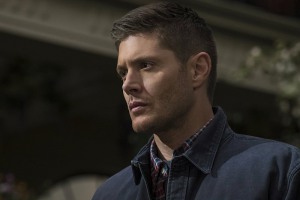