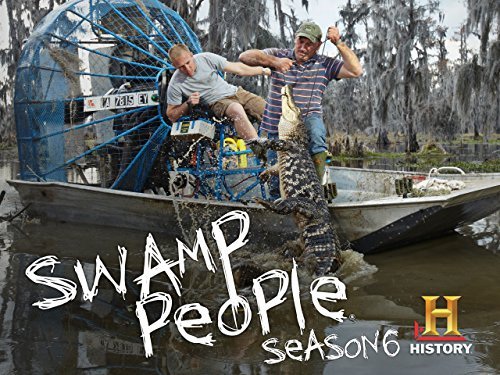 A highly acclaimed reality show Swamp People has been on air on the History network in America since summer 2010.

The long-running swampland adventure follows the ordinary daily activities of Cajuns living in the wild territory of Louisiana, who hunt alligators to make their living. In a short, but hacked with work 30-day season of hunting, the swampers raise their annual income. A lot of residents of this spot take their origin from French refugees who had to escape from Canada in the 18th century and found their homes in this severe and unfriendly environment.

The sevenths installment of veteran series Swamp People was released on the History channel in winter 2016 and it consisted of thirteen parts. The season was supposed to be a final one, but the followers of bold Louisiana daredevils expressed their huge disappointment in the mass media after they learned about the end of the cutting edge reality series.

Besides, Swamp People has attracted good cash profits alongside a considerable viewership counts since its premiere, and the producers decided to pick up the show for another run. Now the fans of alligator hunters are eager to mark their calendars for the premiere of the Swamp People Season 8. 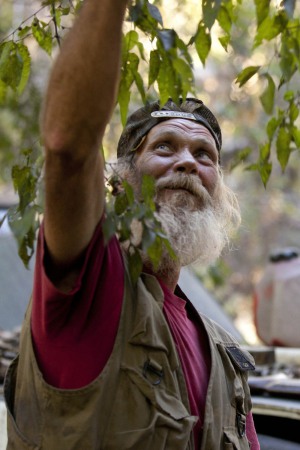 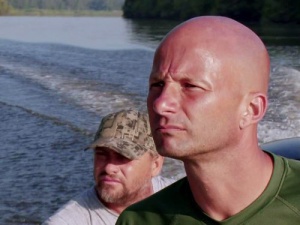 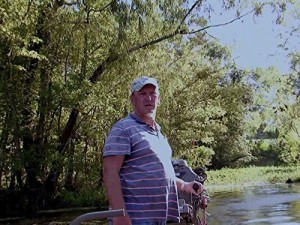 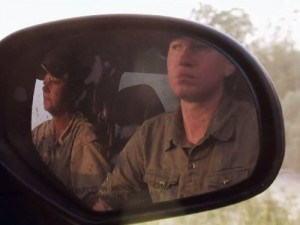