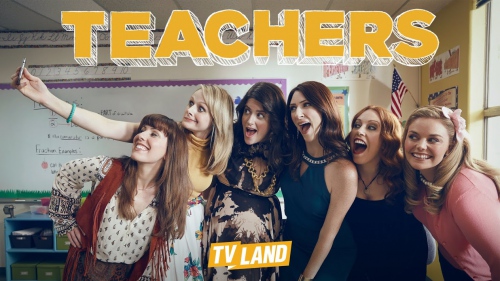 Teachers is the newest TV Land’s original scripted comedy series, which has already shown its premiere cycle in America. The premiere date for the fresh series is January 12, 2016. Teachers is loosely based on the web series of the same title starring the Katydids, a Chicago-based female improvisation group. The women make the group star as primary school teachers who fail to get their own lives together and try to teach infants something valuable.

A brainchild of the production studios Lifeboat Productions and Me & My, the new comedy is exec produced by Alison Brie (Community, Get Hard), Ian Roberts (Key and Peele, Martin & Orloff), Jay Martel (Fahrenheit 9/11, Get Hard), Matt Miller (Batman Begins, Yes man) and Richie Keen (It’s Always Sunny in Philadelphia, Hooked). It is expected from such an experienced creative team to work out something amusing and involving, although the series is not a smash hit. So far, a third episode of Teachers’ season 1 did the best among those which have been already broadcast, having delivered almost one million viewers, raising the viewership numbers.

For example, on IMDB the show is currently averaging just 6.2 out of 10. There has been criticism that the plot is not very realistic, and yet many viewers find the main personages too hackneyed. Anyway, let’s see what the producers will say about the destiny of further possible renewals. 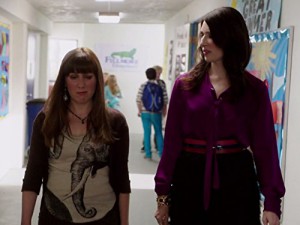 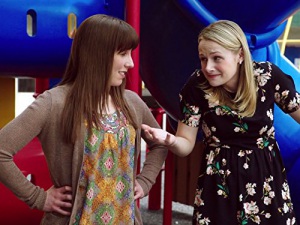 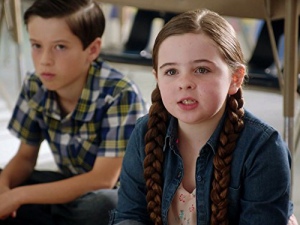 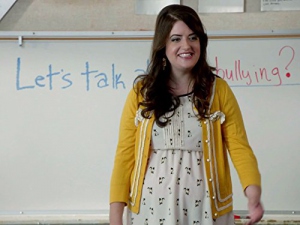 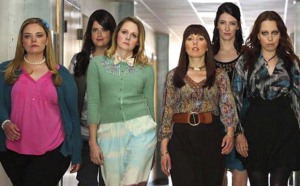