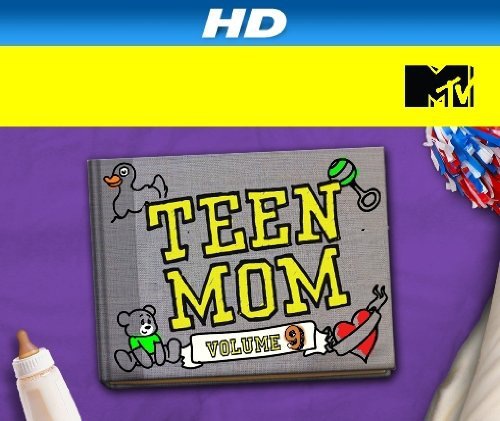 An American real-life series Teen Mom 2 is a continuation of long-running series 16 and Pregnant. Teen Mom 2 firstly came out in 2011, and its newest seventh season was released in spring 2016. It follows the four girls, who participated in its season 2 – Chelsea, Jenelle, Kailyn and Leah.

Each of them has made a considerable progress in acquiring their new social roles and estimating their abilities and responsibilities alongside other vital aspects like school and career. Some of the young women manage to play with their maternity roles better than others, there's some difficulties and even denial, and, surely, personal growth of each character. Girls are following their own paths, each of them is unique and hard.

Reality shows like Teen Mom 2, as a rule, are traditionally popular among American viewers, and these particular girls have grown up on the small screen, in front of the eyes of about 1.5 followers. The mother and child program was picked up for cycle 8 in the end of spring of 2016.

Leah, Chelsea, Kailyn and Jenelle are eagerly awaited by the viewers to return and let us poke and pry into their lives, though Chelsea decided to conceal her future wedding ceremony from the fans. Anyway, let’s see Teen Mom 2 renewal in 2017. 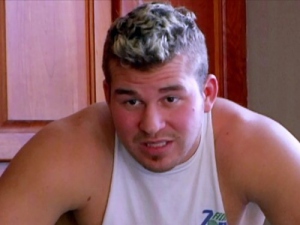 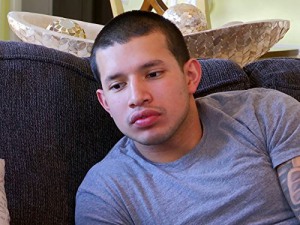 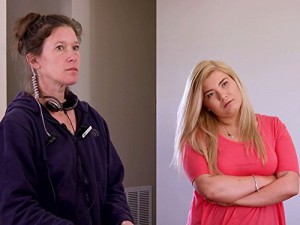 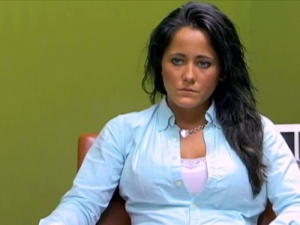