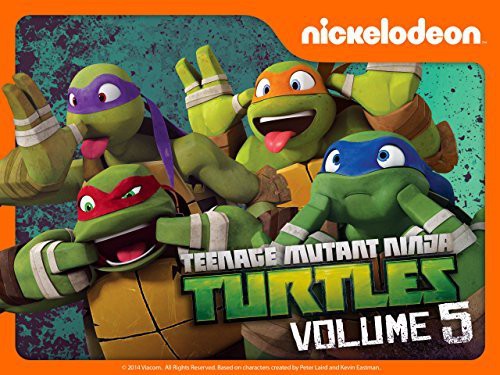 A popular American sci-fi action and comedy cartoon series Teenage Mutant Ninja Turtles has been airing on the Nickelodeon network since 2012. In fact, it is a successive TV series inspired by the famous Ninja Turtles franchise after the first one, which was on air in America from1987 to 1996; and a Japanese anime adaptation. This newest adventure series comes from Mirage Studios and Lowbar Productions.

As the title of the action-packed series suggests, Teenage Mutant Ninja Turtles is based on the international hit franchise following four ninja turtles under the head of the wise rat sensei. It is interesting that the turtles bear the names of Italian Renaissance artists: Donatello, Michelangelo, Leonardo, and Raphael.

The latest season 4 of Teenage Mutant Ninja Turtles included, just like the previous cycles, 26 parts and came out in America in fall 2015. And, following the tradition of gaining high ratings, the installment kept making money and popularity for the Nickelodeon network. So it was not surprising that the hit series beloved not only by kids and teenagers all over the world, but by adults as well, will get its continuation. 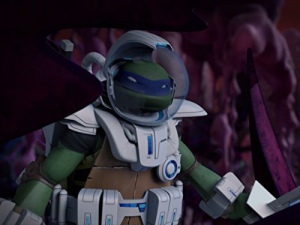 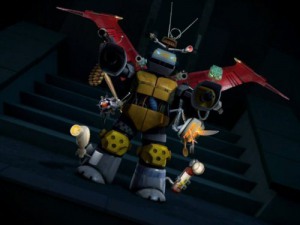 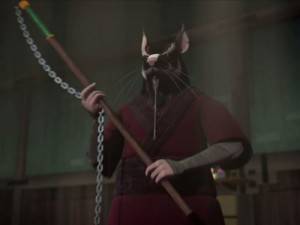