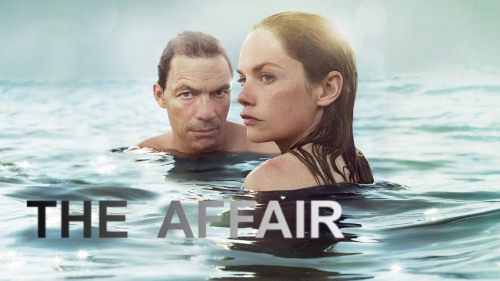 The Affair, a highly received American psychological drama series, is broadcast on the Showtime network since fall 2014.

The initial season of the drama TV series was shown from the point of view of two people, Alice and Noah, who left their spouses for each other. Further, in the second run, which premiered in fall 2015 and consisted of 12 one-hour episodes, the storyline was developed from the viewpoints of their ex-spouses, because Noah and Alice’s affair, after all, has ruined two marriages.

The Affair did not make a good start, having attracted a little more than 720 thousand viewers with its first episodes, but the series, however, has become critics’ darling and enjoyed multiple nominations and wins, including prestigious Golden Globes.

Fortunately, the ratings started to reflect the high quality of The Affair, which has garnered more than 4 million during the sophomore season. The producers decided not to kill their cash cow and picked the series up for season 3, which premiered on November 20, 2016. If you have not seen The Affair yet, it’s high time to turn your TV on and make yourself comfortable, observing the thought-provoking, profound and well-performed story. 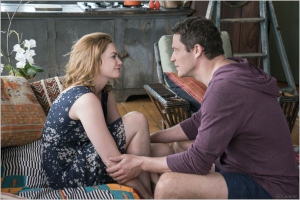 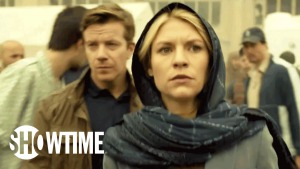 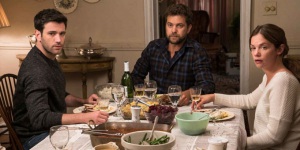 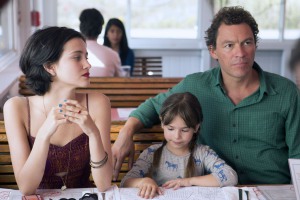 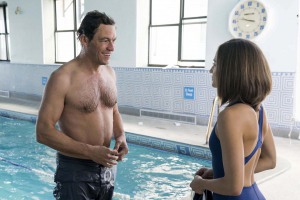 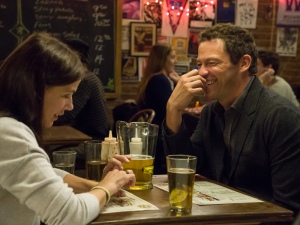