The weight loss contest observes corpulent men and women who settle down in a specially erected ranch and challenge each week. The one losing the highest percentage of weight with the help of diet and exercise wins a coveted grand prize of $200 000, a healthy body and the title of The Biggest Loser.

The veteran show has inspired thousands of people with excess kilos to begin a new and healthy life, and lots of production companies - to pick up the idea of the show and make something similar. Thus, a lot of international variants of The Biggest Loser appeared on the small screens throughout the world, for example in Germany (including teen-version), Asia, Australia, Netherlands and many others.

Season 17 of The Biggest Loser, named “Temptation Nation” was released in winter 2016 and averaged about 3.8 million followers. The show has been a smash hit since the initial season, although the idea of it is rather controversial. One of the biggest losers has dropped too much mass of her body and was denounced by the viewers for going too far in order to win the cash prize.

However, the series gathers a lot of fans following, and we are expecting a new chapter to begin. 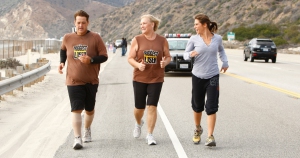 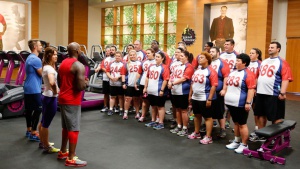 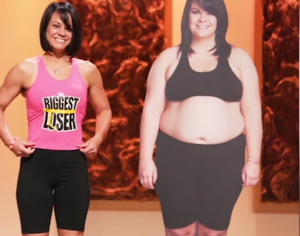 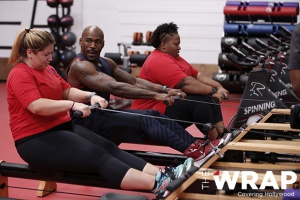 Winner of 'Biggest Loser' Rachel Frederickson is Too Skinny & Thin