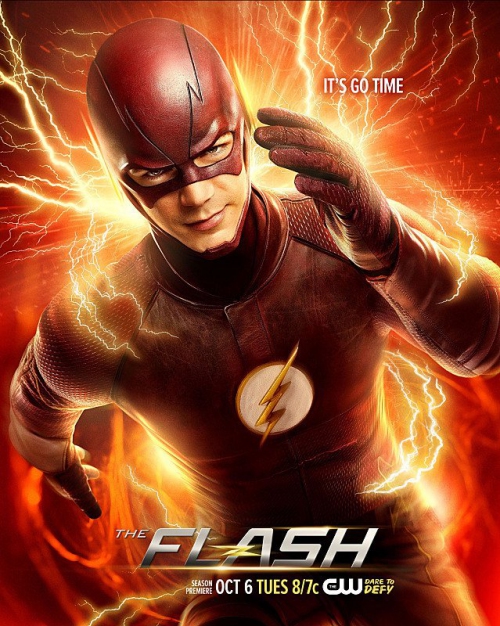 The Flash is an internationally popular superhero and sci-fi drama TV series available on The CW channel in America. The product of Warner Bros. Television, Bonanza Productions, Berlanti Productions, and DC Entertainment, The Flash premiered on The CW network in fall 2014.

The fantasy adventure series is inspired by the character of rapid superhero Flash from DC Comics. The Flash is a spin-off from The Arrow, another CW’s smash hit.

The adventure science fiction series tells the story of Barry Allen, who works as a medical examiner. He deals with complicated equipment and one day gets struck by flash. Barry falls into a coma and wakes up in nine months. It turns out that the lightning has changed Barry’s physics and he can move his body with super speed. Supported by his friends, Barry becomes “The Flash”.

In its premiere season, The Flash has become the most-watched CW’s series drawing in almost 3.85 million followers on TV and enjoying critical accolades. By date, the superhero has scored multiple nominations and was rewarded with 2015 People's Choice Award as Favorite New TV Drama and 2015 Saturn Awards as Best Superhero Adaption Television Series.

Thus, the renewal decision came as no surprise. The Flash season 3 release date is yet to be scheduled. 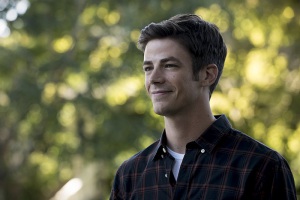 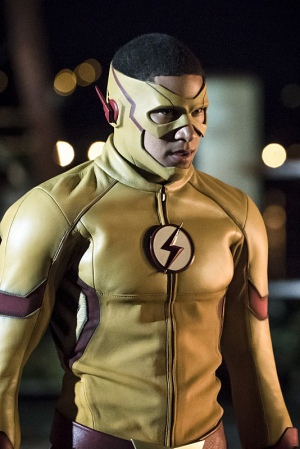 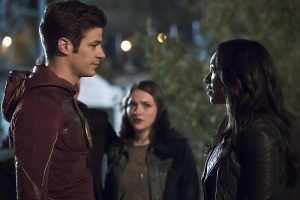 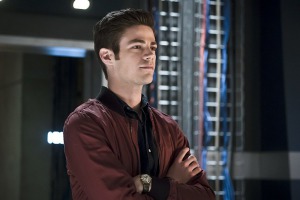