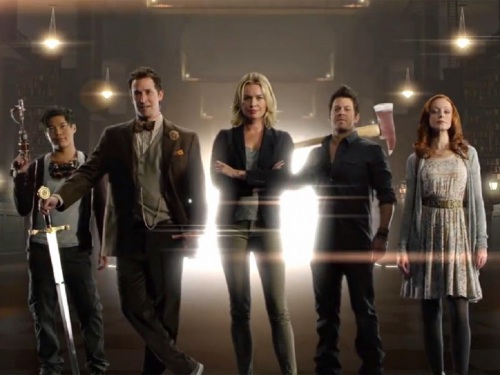 The Librarians is another American adventure drama TV series that is currently broadcast on the TNT network. A collaborate effort between Kung Fu Monkey Productions and Electric Entertainment, a ten-part initial season of The Librarians premiered in December 2014.

The action packed series is a sequel to the storyline from the feature movie The Librarian. Knowledge is power, and now the librarian Flynn Carsen guards unique artifacts from villains, who can use them to the detriment. In the series, Flynn is a part of a group of four chosen librarians, who set out to protect mankind from supernatural forces and save invaluable artifacts.

Just like the initial season of The Librarians, the second one, which was released on November 1, included ten one-hour parts. After the successful run of season 1, the beginning of season 2 attracted almost 4 million viewers per episode. Not every show gains such a strong result, but for demanding TNT producers it is not enough. However, after cancelation of some other of its series, The Librarians started to fare better until recent episodes.

The original adventure and fantasy series has been renewed for a third season, which might seem a bit unexpected, because the latest episodes failed to attract 2.5 million viewers. Hopefully, season 3 of The Librarians will not be a final one. 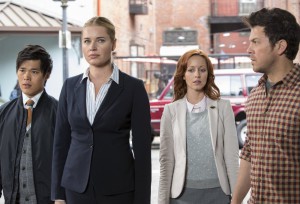 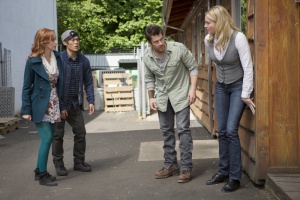 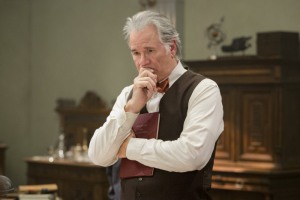 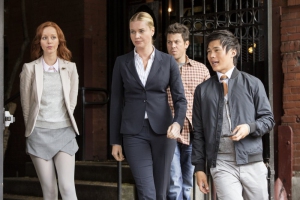 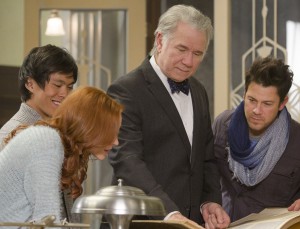 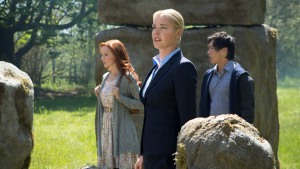 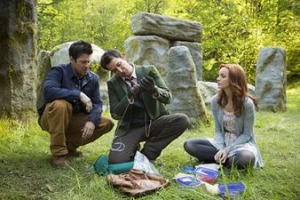