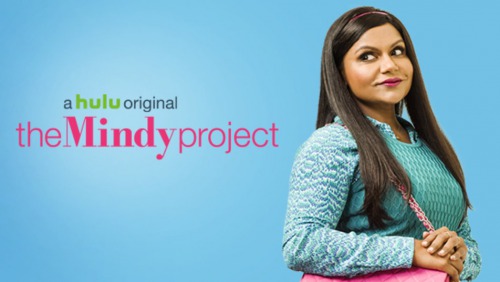 The Mindy Project is an American comedy sitcom available online on the streaming service Hulu. The romantic comedy series is a brainchild Mindy Kaling who also plays the main role in the series and performs as an executive producer together with Howard Klein, Jack Burditt, Matt Warburton, Charlie Grandy, Michael Spiller, Tracey Wigfield and Tucker Cawley. The Mindy Project comes from the world-famous studio Universal Television, 3 Arts Entertainment and Kaling International.

The premiere episode of The Mindy Project came out on the Fox channel in fall 2012 and it ran on Fox for three seasons before being bought by Hulu, which in spring 2015 picked up The Mindy Project for a 26-episode fourth cycle.The storyline revolves around a talented ob/gyn Mindy Lahiri, a fan of romantic films, as she tries to even-steven her personal and professional life. The problem is that Mindy can’t arrange her romantic life because she doesn’t resemble a sweet blonde from her favorite movies. She is an arrogant, incredibly self-confident and rough woman, but still with certain charm.

Currently, The Mindy Project has enjoyed 22 nominations and 7 wins in different categories, including 2012 Critics Choice Television Awards for Most Exciting New Series. Since its debut, the series has been a best loved show on Hulu. 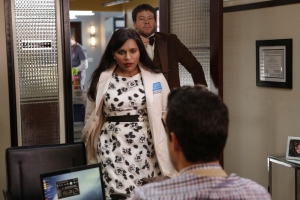 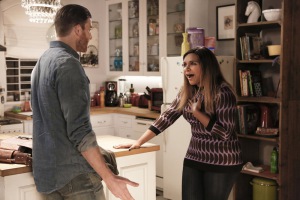 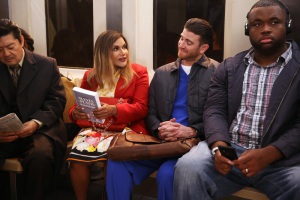 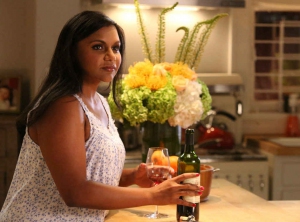 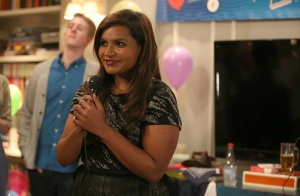