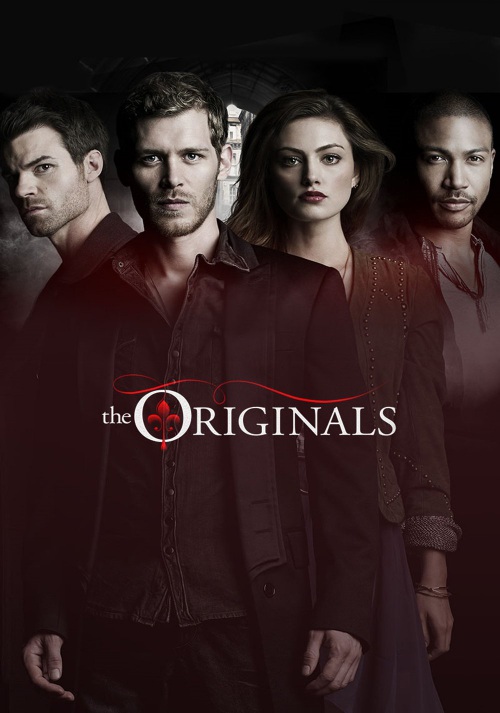 The Originals is another name among CW’s popular supernatural drama series. It is a spin-off from The Vampire Diaries, produced by the same creative team and airing since fall 2013.

The plot of The Originals takes place in New Orleans and follows the first vampires on the Earth, who are thousand year old – Klaus, Elijah and Rebecca. They come to the city they have founded in order to dominate it again.

The latest season 3 of the horror mystery series came out in October of 2015 and consisted of twenty-two one-hour parts, just like other seasons of the program. The Originals has got praising reviews from the audience, and it is well reflected in the ratings: chapter 1 has attracted about 2.6 million viewers, though the ratings were decreasing later till the mark of 1 million.

Despite such a weak performance of the third installment, the series is still holding a strong 8.3/10 in IMDb, based on almost 75 thousand reviews, which alone goes to show the level of The Originals’ popularity. Hopefully, the experienced creative team will find a way to attract more viewers of the original award-winning series, and the viewership numbers will be mushrooming in cycle 4, which starts in early 2017. 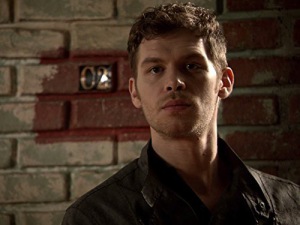 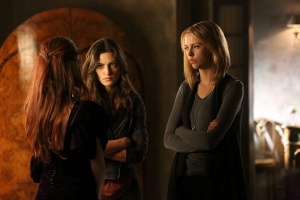 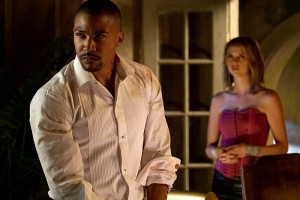 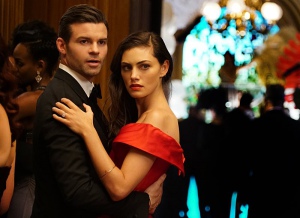 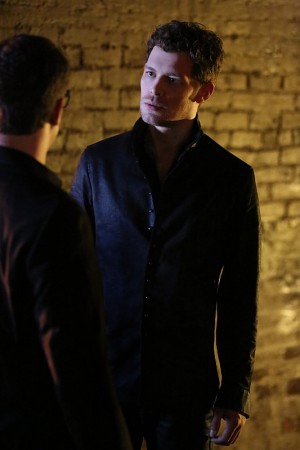