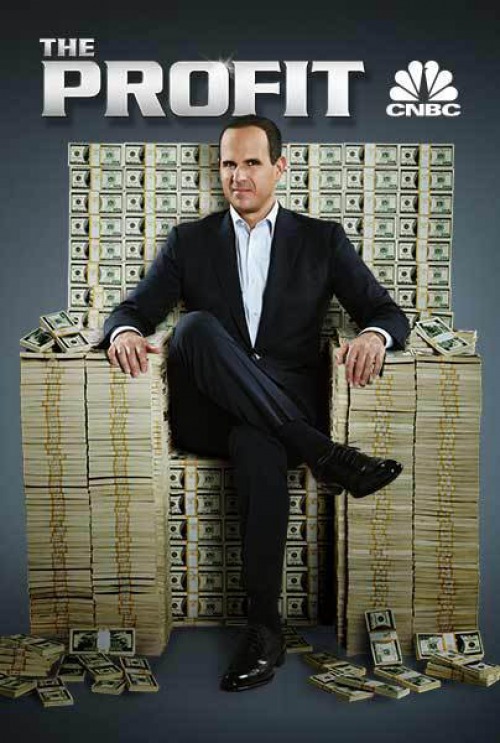 The Profit is a popular reality show that is broadcast on CNBC in the United States. The television series is a creative effort of Machete Productions and executive producers Amber Mazzola and Curnal Achilles Aulisio. The initial round of the program debuted on the CNBC channel in July 2013 and contained six episodes.

The Profit revolves around Marcus Lemonis, real-life head of a multi-billion dollar company, Camping World. Since the past decade he’s profitably dealt with more than100 companies. In each part of the show he makes struggling businesses an offer, impossible to refuse; his cash investment and expertise in exchange for a share of the company ownership and of the profits.

The 18-part sophomore season of The Profit came out in winter 2014 and mushroomed the ratings up to +115% - and the show was launched for a third round, which came out on the CNBC network the next year. The debut episode showed Mike and Scott Ciprari who set off and transformed their small business into a million-dollar one, but the struggle between them forced Scott to leave Mike in charge and the company in free fall. It comes as no surprise that the program will be continued for another run season, because of exceptional viewership number of the program that continues to draw in around 700 thousand fans per episode. In April 2016 the CNBC channel announced that a fourth season of The Profit was scheduled to premiere on August 23, 2016. The netx Profit's season will include some of returning favorites, like Jay Leno’s Garage and West Texas Investors Club alongside a few new participants. So, Marcus Lemonis will be back to rescue unprofitable companies. 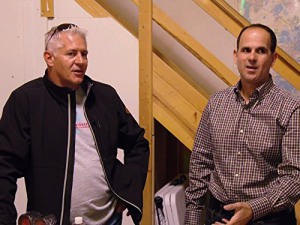 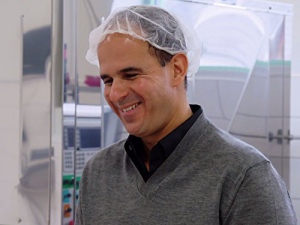 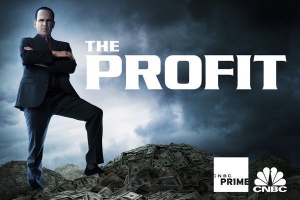