The Real Housewives of Potomac 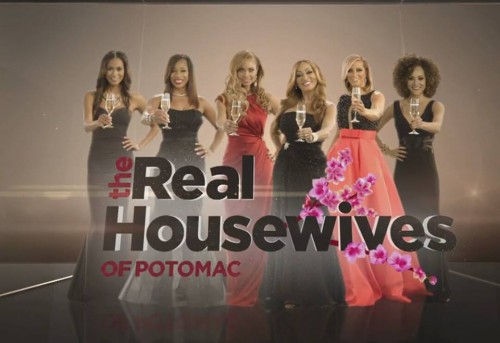 It was quite predictable that Bravo media decided to make another show to the housewife franchise. This time we pry about the affluent town of Potomac, Maryland. Like one of the main cast members noted in one of the initial parts “You don’t just one day pick up your things and move to Potomac”, noting the luxurious character of the spot. Here we follow six women from the so-called African-American elite.

The first chapter of The Real Housewives of Potomac has attracted just a little more than 2 million viewers, and the series suffered a slight rating drop as the season developed. On the one hand, the ratings seem rather good, but when comparing to the rest of the franchise’s parts, they deliver the least viewers to the channel. The reviews from the critics and the audience are mixed, which is typical for the program of this genre – some people love it, some people hate it. 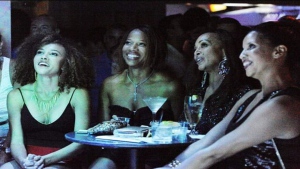 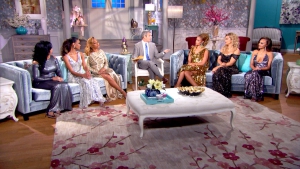 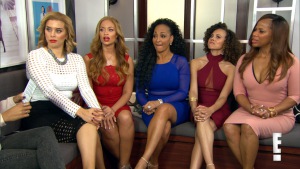 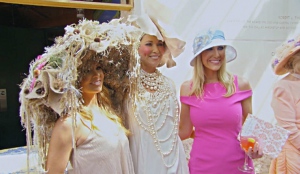 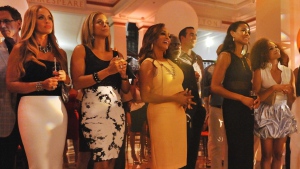 Discussion The Real Housewives of Potomac