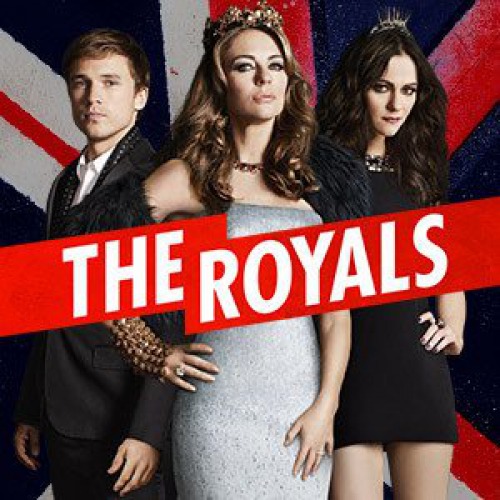 The storyline of The Royals is surprisingly set in nowadays and revolves around a fictional extremely loaded and powerful royal family in London. The family members can afford any possible wish but they often lack loyalty and security in the modern world. The series unveils the skeletons in the royal closet and raises some social issues like power and generation problem.

The sophomore season, consisting of 10 episodes, released on fall 2015 and initially failed to attract a million viewers, which is a decrease when compared to the first season that drew in 1.15 million followers. However, the critical reviews are still positive because of the good acting and striking satire on royal way of life. Besides, the second installment of 4 episodes of season 2 managed to attract about 1.2 million viewers.

Almost immediately after the second season was launched, the E! channel delighted the fans of The Royals with the renewal announcement of the drama show for another run. The third season of The Royals is expected to lie in 10 one-hour episodes. 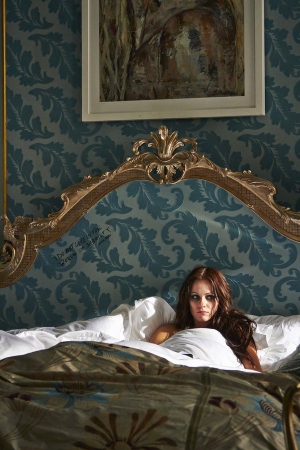 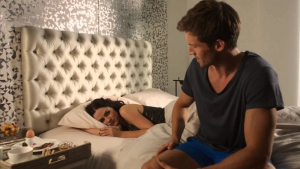 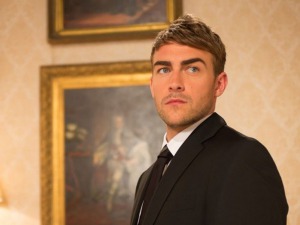