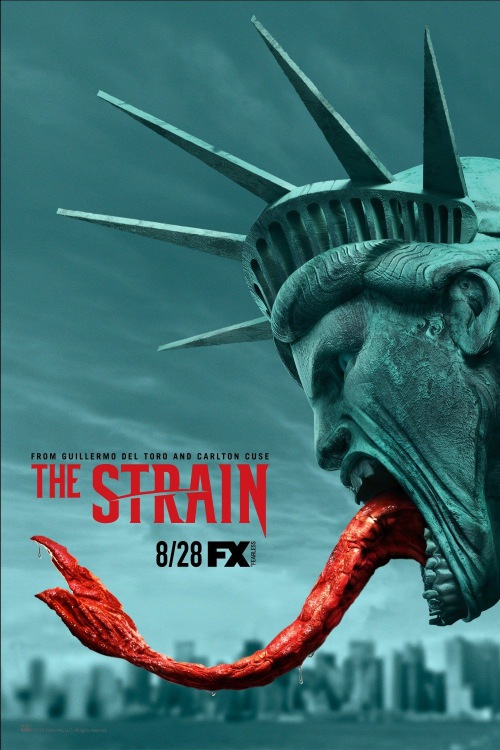 The Strain is a popular horror vampire drama series that has been successfully broadcast on the FX channel since summer 2014. The action packed TV series is inspired by the best-seller trilogy of the same name, which is a brainchild of Chuck Hogan and Guillermo del Toro. Production studios Double Dare You, FX Productions, and Carlton Cuse Productions are also behind the series creation.

The Strain tells the story of an epidemy control group that is summoned in to investigate the mysterious case when a plane lands with the light switched off and the doors and hatches closed in the Big Apple airport with two hundred cadaver people and four survivals on board. They soon find out that the bodies disappear from the morgue and a viral epidemy, that could destroy the human race, has started.

The Strain is the most highly-rated series debut in FX channel's history with almost 3 million fan club. The sophomore season including 13 episodes appeared on the small US screen in July 2015.

Only after 4 parts of the second season the FX made decision to renew the horror drama The Strain for another run. Even though season 2 was delivering 1.53 million viewers, The Strain remains one of the network’s best-rated shows, and the news about the next installment came as no surprise.

An ongoing chapter of the nerve-wracking thriller vampire series contains 10 episodes and it started airing on August 28, 2016. When new series premiere, the NY city is a terrible place for combat having been left by the officials and left to defend itself. 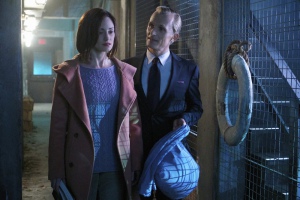 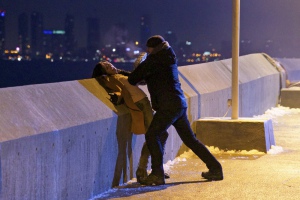 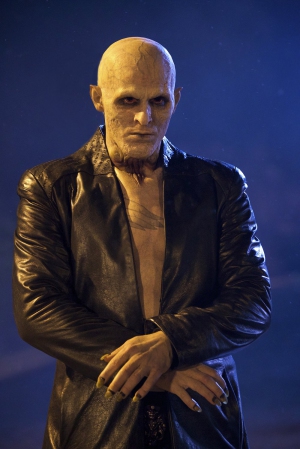