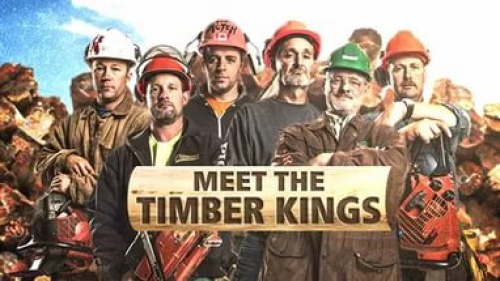 Timber Kings is a popular Canadian reality show that features six experienced and muscular master log-smiths building unique and extravagant log homes around the world. Timber Kings came out on the small screen on January 5, 2014 on the HGTV channel.

The men featured in the program are extraordinary talents of art and craft, and their works are appreciated in more than 120 countries around the globe. The team transforms raw timber material into amazing structures to inhabit and they have become famous house-hold names.

The Timber Kings have been so successful in Canada that the program has acquired its own by-product show telling in-depth stories of the individual craftsmen involved in the show. Though there is no information about Timber Kings’ ratings, and it’s IMDb 78% score is based on less than a hundred votes, Timber Kings enjoys critical accolades and the series is still on a roll due to a little of construction drama behind the work and its high quality. It’s quite typical for such programs, as they do not target at huge masses, but at those, who are interested in the subject. Timber Kings’ loyal fan club like the fact that each of the workers is a strong individuality with his creativity and ingenuity. That makes their team work is so engaging to observe. 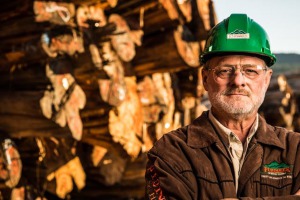 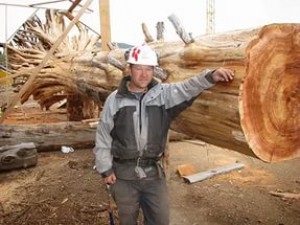 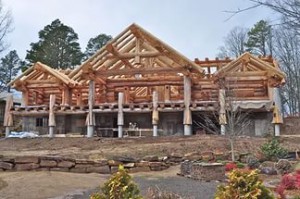 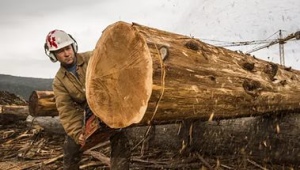 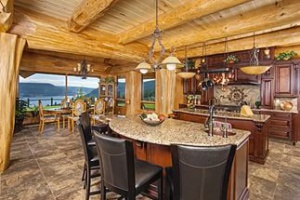 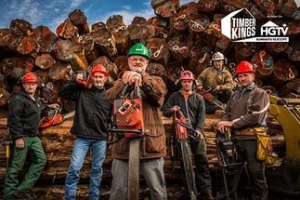