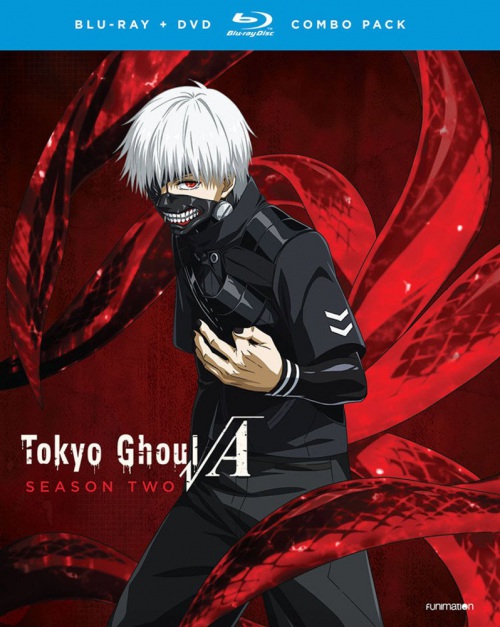 Tokyo Ghoul is a psychological manga series, which premiered in summer 2014 and now is broadcast in Japan, France, Spain, USA and other countries. It tells a story of a ghoul Ken Kaneki, half-human and half-monster, who battles with villains, enters the Aogiri Organization, loses his memory and becomes an investigator, changes his name and hesitates between joining "dark" or "light" camps.

The sophomore 12-part chapter of Tokyo Ghoul is an alternative to the storyline of the original manga. This is seen as quite another action, even controversial, but the main hero Ken explains it by the fact that he needs to learn more information about ghouls and get stronger to protect his closes. The investigators don’t leave Kaneki in peace so the combat goes on, becoming more fierce and violent.

The thoughts of the half-monster Ken, who was transformed into a ghoul against his will, make the numerous viewers doubt about the good and the evil. Such issues as assuming one’s entity, dealing with the powers, which are stronger than you are, love and justice attract our attention.

The series was faring quite well, so the release of a cycle 3 is a logical producers’ decision, though the manga sequel Tokyo Ghoul: re, consisting of 43 chapters, is also controversial. Anyway, it is announced that the adventure manga series will be renewed for at least one more season. 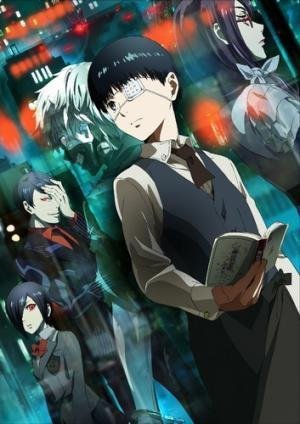 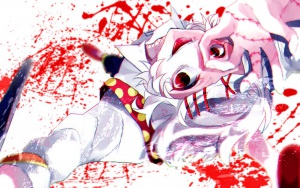 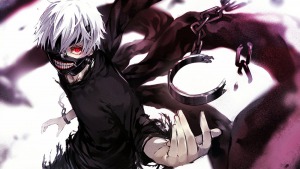 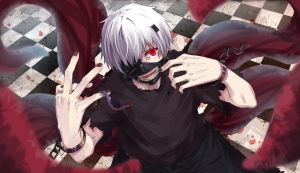