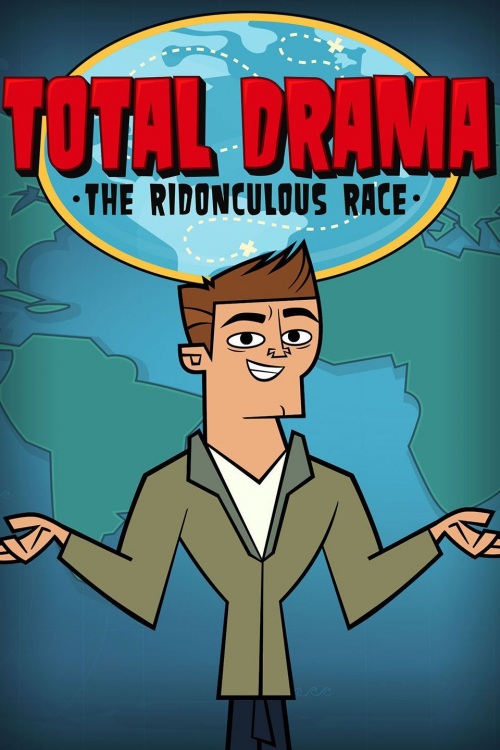 The new cutting-edge animated reality is inspired by one of the American veteran competitions The Amazing Race where contestants travel throughout the world and face multiple challenges during the way. Four dare devils rush towards the neck-breaking adventure in Africa, Iceland, South America, France, Russia and many other locations, battle the hardest weather conditions, incredible aims and severe competition to get the coveted prize of 1 million dollars.

The freshman of the amusing action animated series has received very positive critical reviews due to the strong spin-off and a solid amount of drama in it.

To date, we have got no statements or at least hints whether Total Drama Presents: The Ridonculous Race is to be renewed for another cycle. So don’t fail to check back with us to get the newest information about the parody animated series, which is full of action and striking humor. 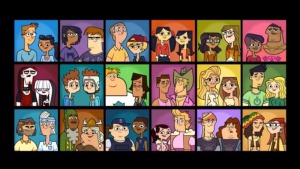 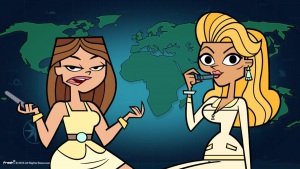 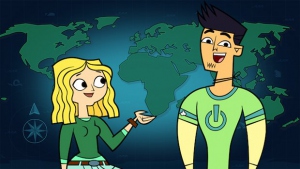