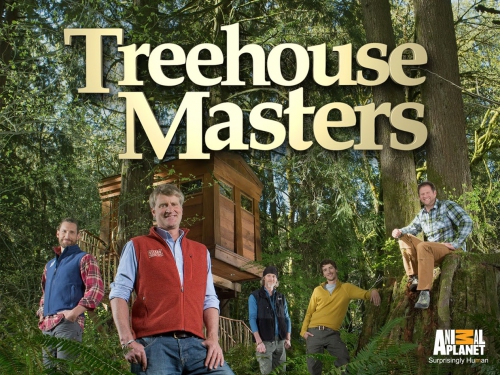 Treehouse Masters is a widely acclaimed American building docu-series coming from the production studio Stiletto Television. The series is a brainchild of Charlie Foley who developed Treehouse Masters along with Sarah Thompson. The program has been broadcast on the Animal Planet network in the United States since May 2013.

Each episode of Treehouse Masters follows treehouse extraordinaire Pete Nelson and his expert team as they travel across the country to design, construct and put into execution beautiful and unique treehouse projects. If one wishes to acquire private escapes and indulge their inner child, he or she will definitely estimate treehouses built by Pete Nelson and his team at the true worth.

Since the premiere of Treehouse Masters, the builders have created a good lot of magical structures and made some lucky people’s dreams come true around the whole America. The program has been a steady performer for the broadcasting channel and has a loyal fan club. Treehouse Masters don’t have prestigious awards, but the viewers praise its originality, creativity and good hosting by Pete Nelson. The reality and documentary series has brought in more than a million viewers, and it has 76% on IMDb, which is quite good for the show, which doesn’t target at huge masses. 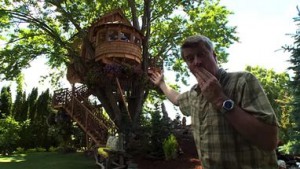 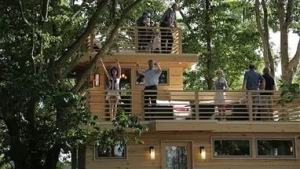 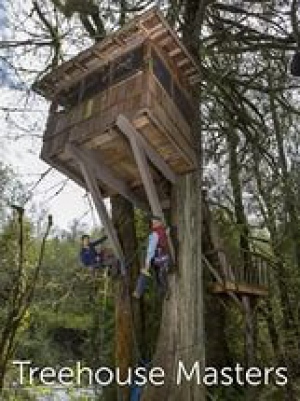 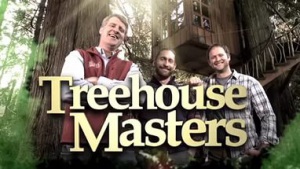 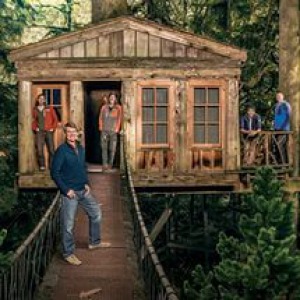