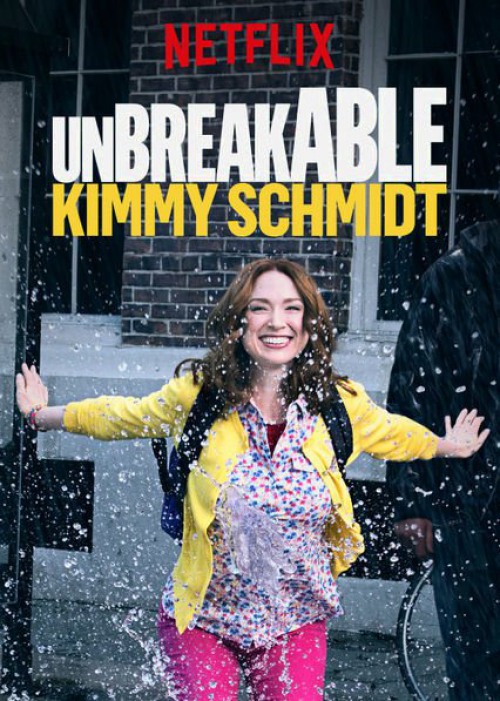 Unbreakable Kimmy Schmidt is a popular situational comedy series, which is exclusively available to Netflix subscribers since March 2015. The story about unbreakable woman started with critical accolades and high ratings, and the producers immediately picked it up for another chapter, which premiered in a year despite they had initially decided to make only one13-episode series.

The plot of the award-winning sitcom revolves around an almost-thirty woman Kimmy Schmidt who sets off to New York after being a captive. Kimmi and three other women were kept in a bunker somewhere in Indiana by a deranged sectarian for fifteen years before being saved.

Full of optimism and determined to start a new happy life, Kimmi manages to appear in all possible comical situations. Her friends – Tituss, who lives next door; Lillian, Kimmi’s landlady and Jacqueline, Kimmi’s colleague, support the main character. It is not for weak people to settle in NY, but for Kimmy Schmidt, an active, resourceful and indeed an unbreakable woman, anything is possible.

It came as no surprise that Unbreakable Kimmy Schmidt series was picked up for season 3 when the second one was broadcast. Now fans are ready to mark their calendars for its premiere, but Netflix hasn’t unveiled the release date yet. 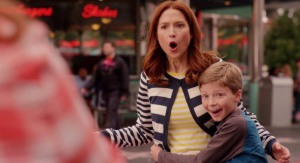 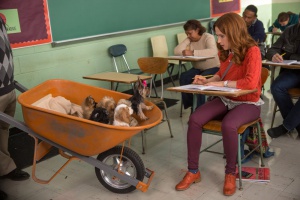 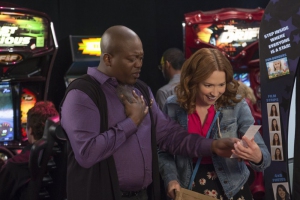 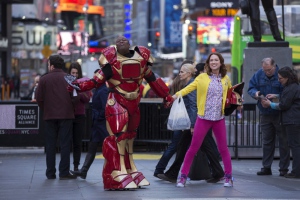