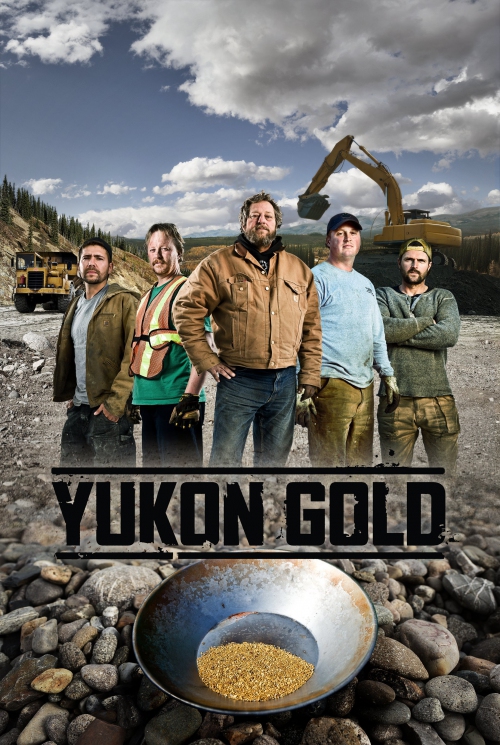 Yukon Gold is another real-life series devoted to hard work in severe conditions. Produced in Canada, the program has been available to the American audience on National Geographic since March 13, 2013.There is also a special addition to Yukon Gold, a post-season series offering retrospective insight and some episodes that were never seen before. The program is a product of Paperny Entertainment. David Paperny, Cal Shumiatcher, Beth Wichterich and Audrey Mehler are exec producers of the show.

As you probably know, the mining season in Yukon lasts only four months because of severe climate conditions. That’s why the miners have to do their best in order to get some profit. During every 18-hour working day the workers deal with enormous machines and the risk of losing time if they find no gold. Recently, we followed Ken & Guillaume's, Al “Big Al” McGregor's, Nika & Chris's, Bernie Kreft's and Karl Knutson's groups. Each of the miners is a strong and bold person who can overcome huge difficulties.

Viewers often compare Yukon Gold with Gold Rush Alaska and other similar programs and they have to admit that our program isn’t worse at all. However, the fact that Yukon Gold hasn’t enjoyed any nominations since 2014 shows that critics do not support the accolades given to the program. 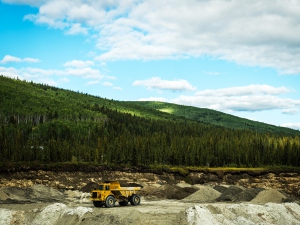 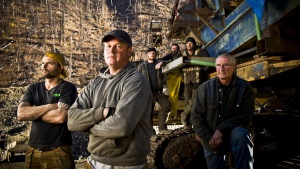 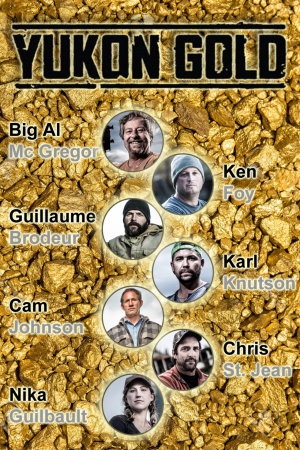 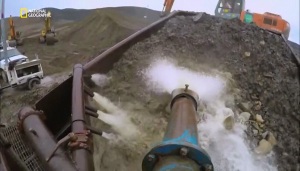 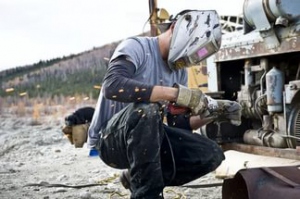 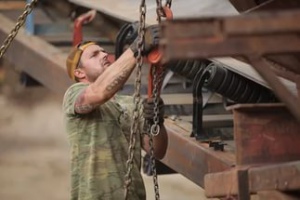 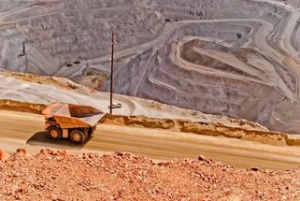 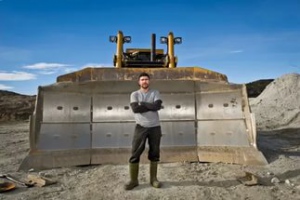 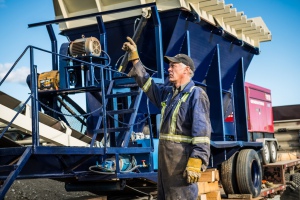